T. C. Rogers & Son are the longest serving fourth generation Cornish family funeral directors, conducting funerals in the North Cornwall area since 1911. Our family are proud to have been specialising in funeral services for over 100 years. Although, we offer traditional, dignified standards, we are always modernising to client needs. We are proud to provide the lowest cost funeral services in the area without lowering standards.

We are also proud to have been involved in the filming of the "Doc Martin" television series 4 & 5 with Martin Clunes in Port Isaac (Port Wenn), Cornwall for "Aunty Joan's" funeral scenes, as well as other international film productions over the years.

We are privileged as a Cornish family firm to have been chosen to have carried out the funeral scenes for the new film for 2013 " About Time " which premiered in the WTW White River Cinema, St. Austell, Cornwall on 31st August, 2013. We were proud to have attended the premiere where amongst the crowd was Director Richard Curtis, crew and cast. It stars Rachel McAdams and Bill Nighy. 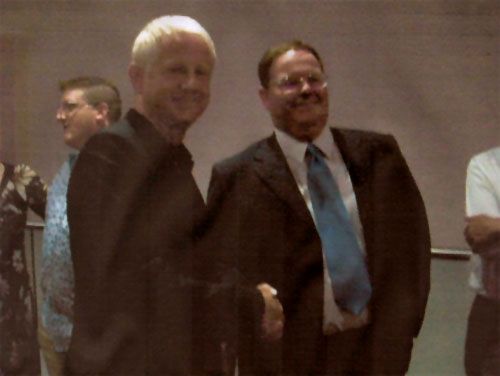 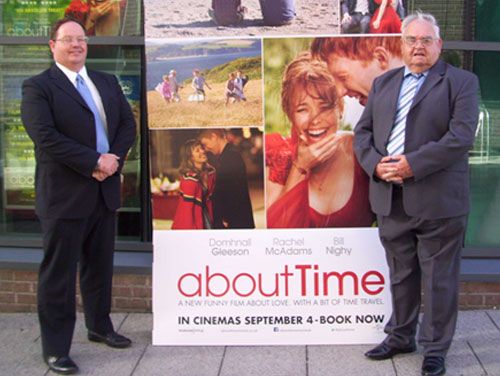 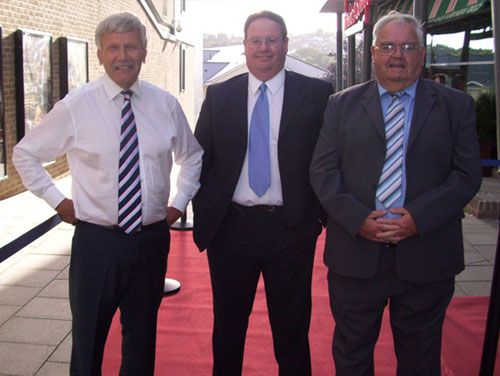 We are members of the National Association of Funeral Directors, and have their qualification of a Diploma in Funeral Directing. www.nafd.org.uk